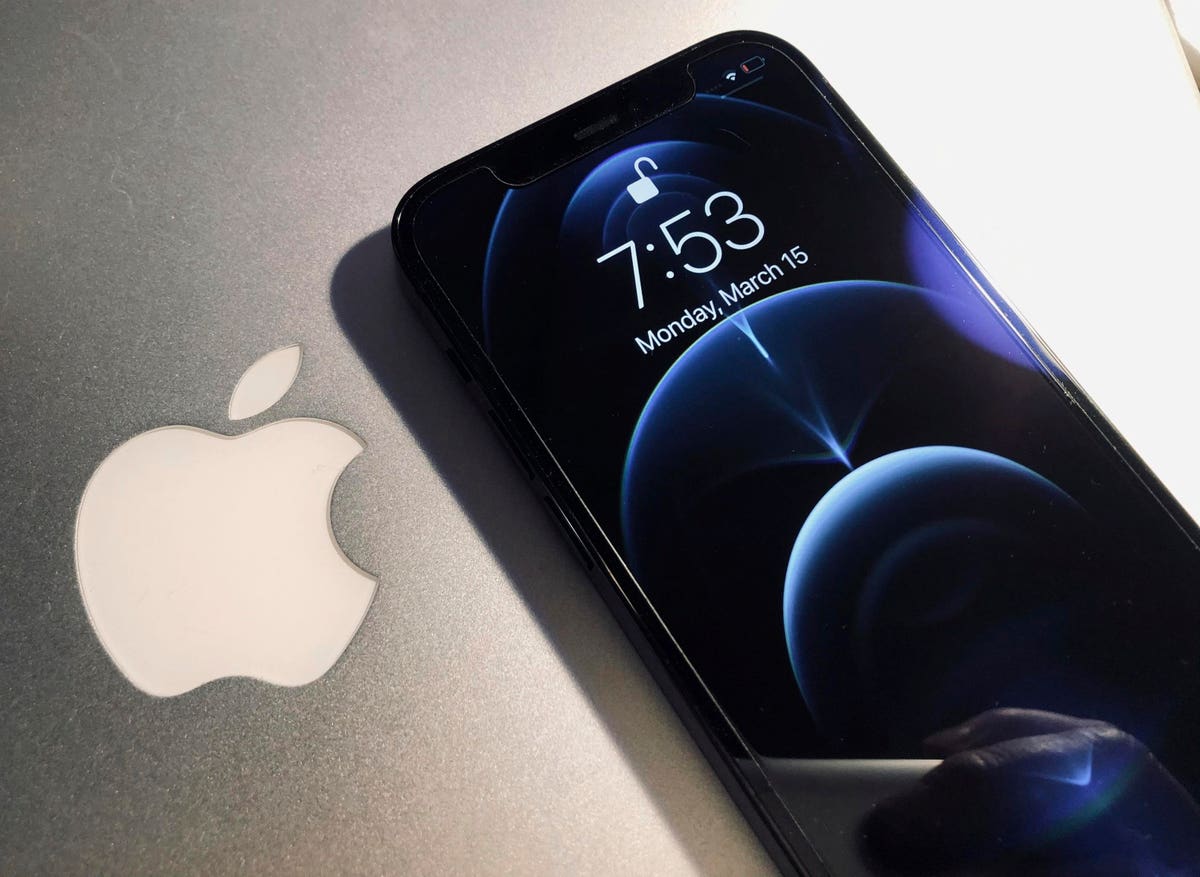 Apple is rebooting its legal war with Corellium over copyright, but it'll have a tough opposition counsel in the form of Tom Goldstein, who represented Google in its long fight with Oracle that went all the way to the Supreme Court. (Photo by: STRF/STAR MAX/IPx 2021 3/15/21).

Despite settling a legal claim with cybersecurity startup Corellium last week after a protracted court battle over iPhone copyright, Apple restarted its legal campaign against the company on Tuesday. But it’ll be going up against one of the more famous lawyers in the world of code copyright: Tom Goldstein, who recently succeeded in having the Supreme Court slap down Oracle claims that Google stole its intellectual property when it developed Android, in a now-famous case that lasted more than a decade.

Apple’s decision to appeal came less than a week after it arrived at a settlement with Corellium, which it had accused of infringing copyright and breaching the Digital Millennium Copyright Act (DMCA) by creating software that can quickly spin up software-only versions of the iPhone. Corellium has denied the allegations, saying its tools are designed to help security researchers find weaknesses in iOS and developers to test their code without having to buy physical iPhones.

The pair settled on the DMCA claim, but Apple is now appealing the December ruling that threw out its copyright infringement claims. Apple didn’t reveal what issues it had with the judgement and had not provided comment at the time of publication.

Goldstein, who also recently helped Qualcomm fight off the Federal Trade Commission’s allegations of anti-competitive behavior, tells Forbes he thinks many of the same communities that backed Google in its tussle with Oracle will be supporting Corellium in its fight against Apple. “I do think that we'll see a lot of the same players. It's a reprise of the same kind of overarching themes. And a lot of the community that was on the Google side... I think will be present here too against Apple. The fair use community, the software community.” Google’s legal team argued it had added code to Android from Oracle-owned Java under “fair use,” a legal exception that permits use of copyrighted material if it’s applied in a limited and “transformative” way.

And, he adds, the Google victory could have ramifications for the Apple v. Corellium case. “There’s a real overriding sense from the Supreme Court that there really needs to be fair use in computer software... I don't think anybody could doubt that the Google ruling points in our favour. It doesn't resolve the case, but it's a very strong wind at our backs.” Asked if he thought the case could go to the Supreme Court, he said he thought it unlikely, but possible. He isn’t expecting a judgement on Apple’s appeal for another 18 months.

The timing of the appeal is particularly interesting, after Apple, in response to criticism over its announcement of iPhone photo scanning for child sexual abuse material (CSAM), said security researchers could look into iOS code to check whether its scanning tool was infringing privacy. Shortly after settling, Corellium announced it would financially reward anyone up to $5,000 who discovered security issues with Apple’s CSAM scanning tool and responsibly reported them to the iPhone maker. Some security researchers have claimed there’s an obvious irony: on the one hand Apple is potentially preventing iOS research by trying to shut down Corellium’s product, and on the other suggesting researchers can help prove it is being responsible with its scanning tech.

“The legal campaign sadly strengthens the hostility of Apple as a company against the research community and I don't like that development,” says Nikias Bassen, vice president of product security at mobile cybersecurity company Zimperium. “What Apple (legal) doesn't seem to realize is that with tools/platforms like Corellium, they would actually increase their chance of receiving vulnerability reports since it would make the research so much easier.”

Corellium and its supporters can at least take comfort in the employment of Goldstein as the startup gears up for yet another courtroom tussle with one of the world’s most valuable companies.