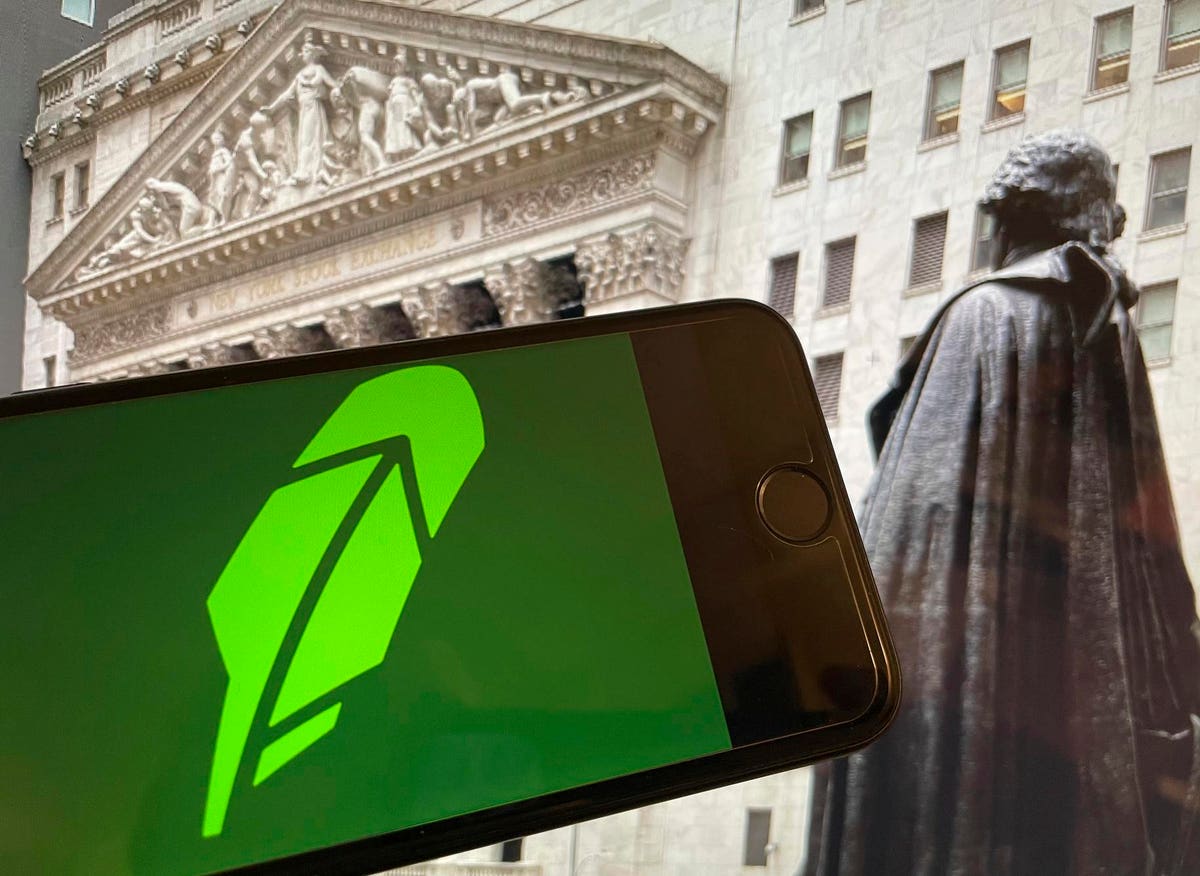 Investing platform Robinhood expects to net $2 billion in proceeds from its initial public offering, according to an updated Securities and Exchange Commission filing published on Monday, July 19. With an initial offering price ranging between $38 and $42 per share, the eight year-old fintech giant is expected to reach up to a $32 billion valuation.

This haul is expected despite a downturn in crypto markets that has seen the value of leading assets such as bitcoin and ethereum lose between 46.14% and 19.68% of their value respectively over the last 3 months. Perhaps even more consequential for Robinhood is the drop in dogecoin, which has fallen from an all-time high of $0.76 to $0.17.

Bitcoin and ether have fallen in recent months

According to the filing, Robinhood’s crypto transactions made up 17% of the company’s total revenue for the three months ended on March 31, 2021, with 34% driven by dogecoin trading. The firm has $11.5 billion worth of crypto assets under custody, comprising just over 14% of its $80.9 billion total assets under custody. As expected given the market downturn is a warning that crypto-driven revenue could further dwindle as retail interest in cryptocurrencies fall and assets such as bitcoin remain stuck in narrow price ranges.

As Robinhood prepares to go public at a yet unspecified date, investors will pay particular attention to other crypto-affiliated stocks that can serve as a bellwether for investor interest, such as Coinbase (COIN). The crypto giant went public on April 14th via the largest direct listing in history, achieving an $86 billion valuation. However, the stock currently priced at $221 is more than 50% off of its all-time high of $429 despite record revenues and profits.