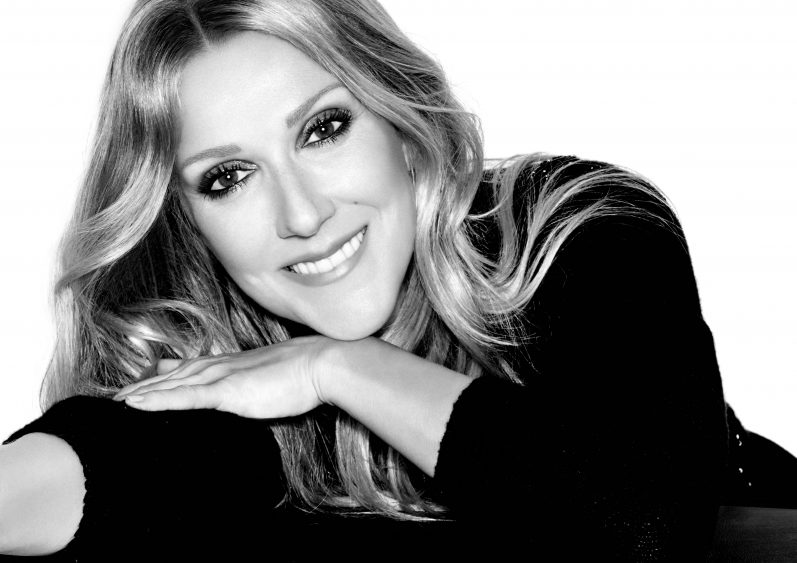 French-Canadian singer Céline Dion, one of the most popular recording artists of all time, is on board for a documentary about her life and career to be directed by Oscar-nominated filmmaker Irene Taylor.

“The documentary will serve as the definitive feature for one of the most immediately recognized, widely respected and successful performers in pop music history,” a press release insisted, adding that it’s being made “with Dion’s full participation and support.”

“I’ve always been an open book with my fans, and with her sensitivity and thoughtful creativity I think that Irene will be able to show everyone a part of me that they haven’t seen before,” Dion noted. “I know she’ll tell my story in the most honest and heartfelt way.”

Dion has sold more than 250 million albums worldwide, according to at least one tally, and earned multiple Grammys. Her hit singles include “Because You Loved Me,” “The Power of Love,” and “My Heart Will Go On”—the theme song to Titanic. When she sits for an interview for the documentary, the director may hope Dion is guided by the title of another of her hits, “It’s All Coming Back To Me Now.”

Taylor, for her part, has won a Peabody Award, a News Documentary Emmy, along with prizes from Sundance and the Tribeca Film Festival. Her 2009 short documentary The Final Inch earned an Oscar nomination.

“Going on this journey with a legendary artist such as Céline Dion is an extraordinary opportunity for me as a filmmaker,” Taylor said in a statement. “Having access to examine her life and inimitable career, will allow me to create a multifaceted portrait of an iconic, global superstar, which I look forward to sharing with the world.”

Dion burst onto the music scene in her native Québec before she had even reached her teens. She recorded her early albums in French, then released her first English-language album, Unison, in 1990. She became an object of tabloid attention after marrying her manager, René Angélil, who was 26 years her senior. They had three children together before Angélil’s death, from throat cancer, in 2016.

Dion’s calendar is filling up for the rest of 2021 and beyond. She will kick off a new residency at Resorts World Las Vegas with 10 performances in November. Her Courage World Tour, cut short last year because of the Covid pandemic, will resume across North America and Europe in spring and summer of 2022.

“We are honored to collaborate with [Céline] to produce this much-anticipated documentary,” commented Tom Mackay, president of SME’s Premium Content division. “Led by Irene Taylor’s incredible artistic vision, we look forward to celebrating Dion’s life achievements and crafting a distribution strategy to reach her fans around the globe.”

Sony Music Entertainment will finance and distribute the film, according to a release. Krista Wegener, senior vice president, sales and distribution, for SME’s Premium Content, has been tapped to lead global sales of the film.