Google Paid Over $2 Billion For NYC Office Building, Amazon And Facebook Also Invested Heavily In Office Space: Is This A Sign That Workers Will Be Told To Return To The Office? 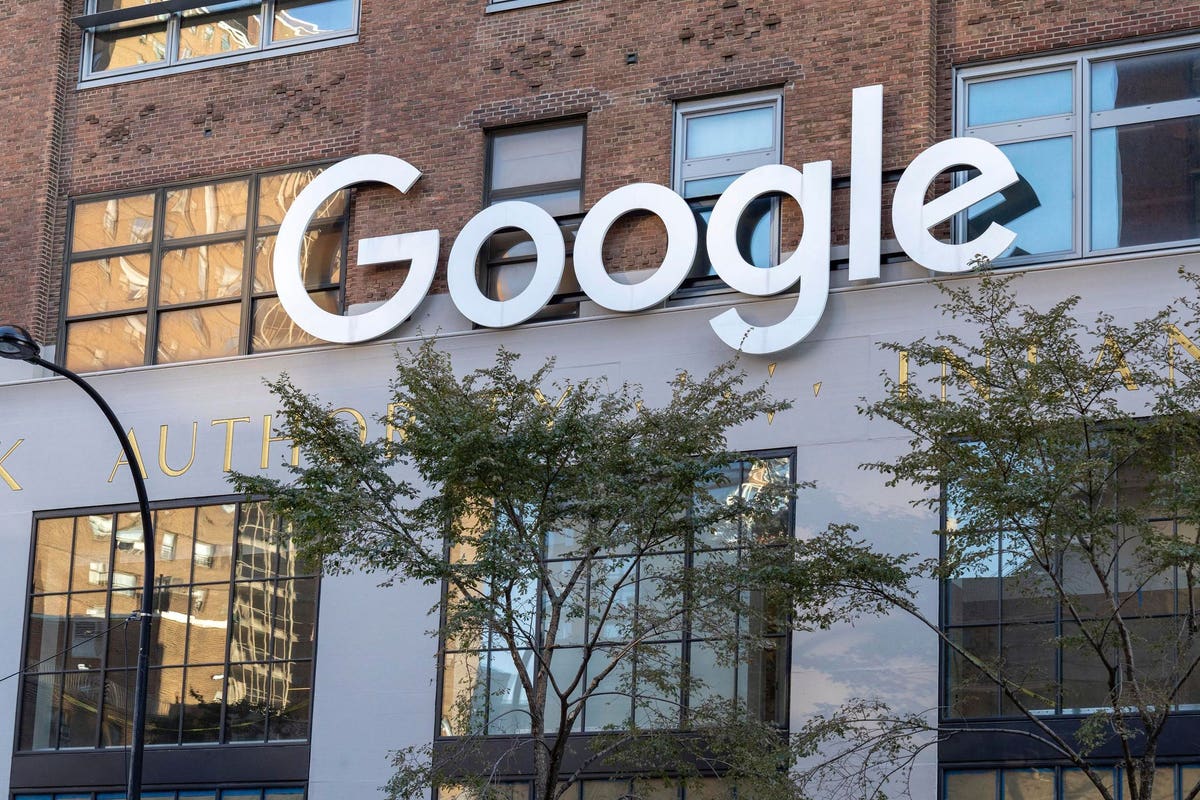 In a company blog post, Ruth Porat, Alphabet and Google CFO, wrote, “Google has been fortunate to call New York City home for more than 20 years, during which time we have grown to 12,000 employees. New York’s vitality, creativity and world-class talent are what keep us rooted here. It is why we’re announcing today that we are deepening our commitment to New York and intend to purchase the St. John’s Terminal in Manhattan for $2.1 billion, which will serve as the anchor of our new Hudson Square campus.”

Porat pointed to the purchase as an enhancement to a “more flexible hybrid approach to work,” which will facilitate employees “coming together in person to collaborate and build community.” The CFO added, “Our decision to exercise our option to purchase St. John’s Terminal further builds upon our existing plans to invest more than $250 million this year in our New York campus presence. It is also an important part of meeting our previously announced racial equity commitments, which include continuing to grow our workforce in diverse communities like New York.”

During the pandemic, Google, Twitter, Facebook and other leading companies called for their people to work from home for the foreseeable future. Remote work seemed to become the standard in a post-Covid-19 world. However, with recent announcements regarding the purchase, leasing and building of offices by Facebook, Amazon and Alphabet, we can't take the “everyone is going to work-from-home” trend as a done deal.

Alphabet previously announced that it’s constructing a massive company-town project in Mountain View, California. The tech behemoth will build a combination of houses, retail stores, parks and recreations and a corporate campus spanning 40 acres. Google’s vision, called the “Middlefield Park Master Plan,” is an updated version of the company town and offers roughly 1.33 million square feet of office space, along with residential housing, open-air recreational space, commercial buildings, retail shopping and a host of other amenities. The search-engine company will hold ownership of the campus.

Amazon is embarking on a massive $2.5 billion mixed-use office and retail complex in Northern Virginia, which could house about 25,000 employees. The second headquarters, after Seattle, will include three 22-story office and retail buildings. An outdoors theme will include woodlands, an amphitheater, walking paths, extensive bike parking and a dog run.

Amazon challenged the remote-work movement by announcing that it was leasing corporate office space in six major U.S. cities with plans to hire over 33,000 corporate and technology professionals. As part of the expansion, the online retail juggernaut purchased the former Manhattan Lord Taylor flagship. The department store chain had previously sold the historic building to WeWork. Google laid out blueprints to build a company-owned, mixed-use campus, including residential housing and office space.

To hedge its bets, Amazon and the other tech companies are anticipating that there will be people who want to come into the office on an occasional basis. Designs are being made to accommodate space where workers can collaborate with each other. Inside the office, there will be greenery and amenities, such as an artist residency program.

The spectacular complex offers a design and functionality incorporating the environment and nature with an office space consistent with its outdoor lifestyle brand. It has outdoor staircases, a bridge, courtyard and skylights for workers to see the wide-open sky. The REI campus was never occupied, as the company pivoted to a remote-work setup. The company planned to sell the building in its entirety or keep some office space and rent out the rest.

The move by Google and Amazon is a smart hedge. Smart, young talented people may elect only to work at companies that require people to be at the office. For Generation-Z and younger Millennials, it is socially important to be around other people. They desire a social life with their co-workers, need mentors and to feel a part of something. It would be disheartening for them to get a new job with a great company only to sit in front of a computer in a small apartment or their parents’ home every day.

The people who run Google, Amazon and Facebook are savvy. They are not spending billions of dollars to have empty buildings. These moves raise questions about the future of work. Are they buying, building and leasing space for growth reasons and accommodating hybrid work? Could it be that the hybrid work is a come-on? As the pandemic subsides, they may then require everyone to return to their offices.