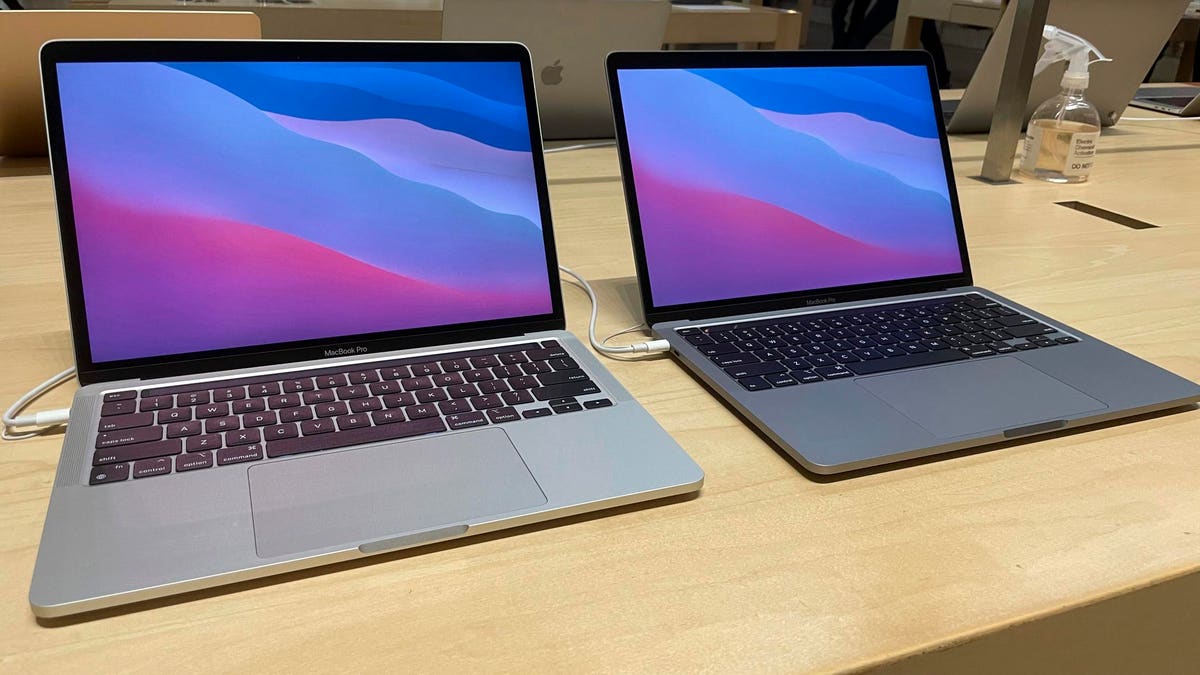 With Apple riding high on the praise of the latest MacBook Pro laptops, many of those who have purchased the 14-inch and 16-inch laptops are facing macOS issues around the UI, including inconsistent behaviour with the notch, and a lack of support for the 120 Hz Pro Motion display in many of Apple’s own apps.

All of these are part of macOS Monterey, which ships with the new macOS hardware. But older Mac and MacBook owners who have the option to upgrade to macOS Monterey need to take care. Apple’s latest operating system is bricking a number of MacBooks, Mac Minis, and iMacs as they go through the upgrade process.

The issue is being reported on multiple threads on Apple’s own support forums;

"MacBook pro 2019 after monterey update the computer won’t turn on at all. Ttried the usual suspects (pram, pressing command-option-r etc.) but nothing. Computer is also perfectly powered but nothing, no chime, no hard drive sound just a dead computer after the monterey update.” (Link).

"I was updating my MacBook Pro from 2018 and it was doing fine until the screen suddenly turned black and now it won't turn on. I've checked the outlet, the cable, the brick, everything. I've held power for 10 seconds and nothing happens. I have no signs of life on my MacBook. “ (Link).

“After the updated downloaded, it started installing, and on the first restart, it never came back. Only black screen. Computer gets warm when I plug a charger, but that’s it. No other signs. Tried to power on holding the left SHIFT, Control, Option keys for 15 seconds, but nothing.” (Link).

Notably, the issue seems to be prevalent in older MacBook Pro laptops, with both the Mac Mini and iMac models also featuring. One of the common threads is that these machines are all running Intel architecture, rather than Apple’s own chipset which was introduced late last year in part of the portfolio.

There is some suggestion on other Apple forums (such as Reddit) that Apple’s procedure to revive your Mac with Apple Configurator 2 has some success but this is not a guarantee. You should also be aware that this process requires a second Mac to do the work and will erase all the data from your primary disc.

Given this is the first public release of macOS Monterey, the advice would be to wait for an update to the code before upgrading your own Mac (and when you do upgrade make sure you have a full backup of all your data). Last year’s introduction of macOS Big Sur - the first macOS to support the ARM-based Apple Silicon chipset - had similar issues that were ironed out in the months that followed.

Hopefully these issues in macOS Monterey will be addressed and macOS users can trust the upgrade process soon.

Now read why you might want to think about a MacBook Air rather than the new MacBook Pro...