Price Controls Do Not Work – Even In Credit Markets 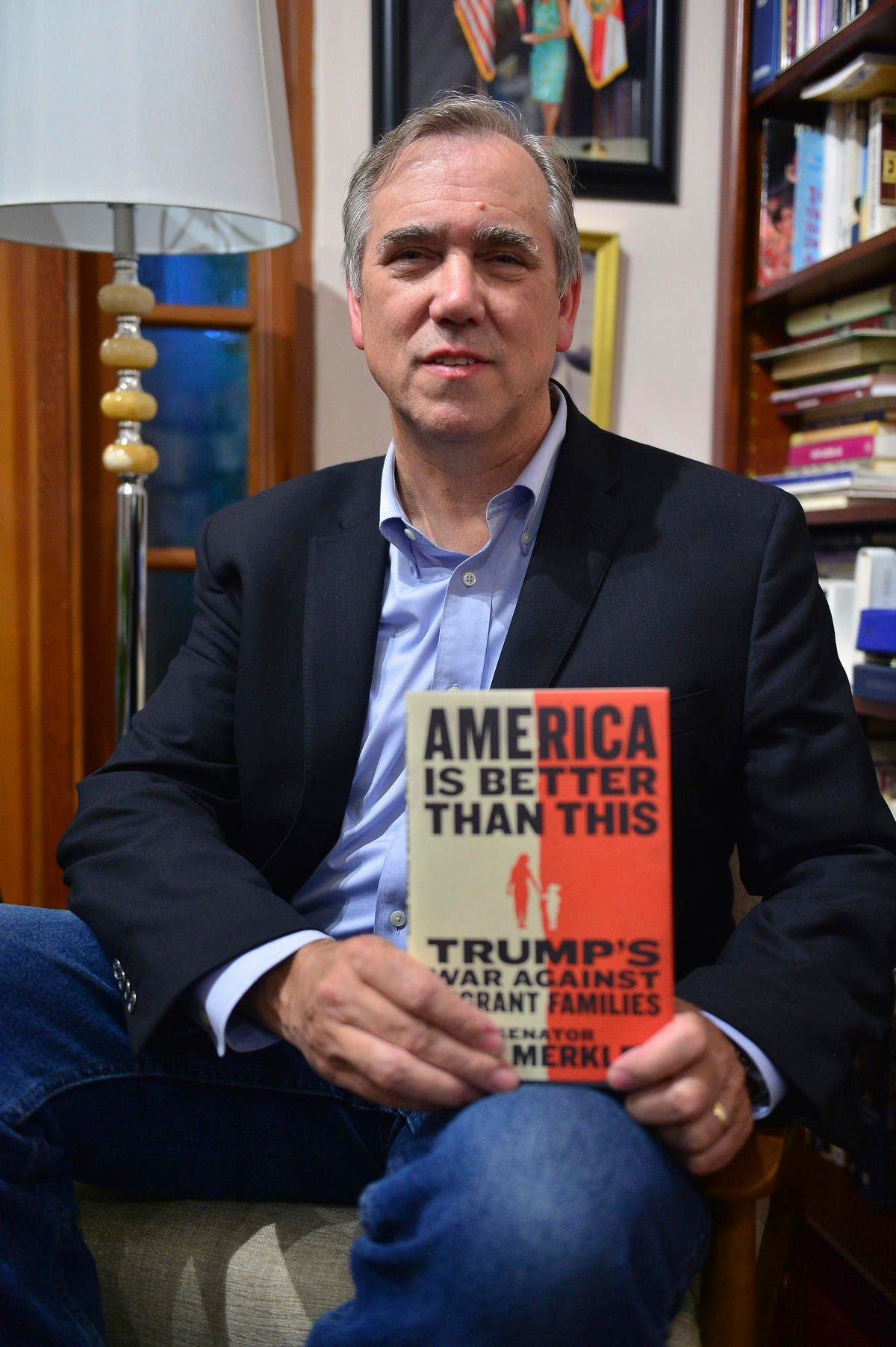 Many people believe that conservative members of Congress reliably protect private markets from government intervention. History has proven otherwise, especially when it comes to credit markets.

In 2017, for instance, a Republican-controlled Congress had the chance to repeal the Durbin Amendment, but chose not to do so. Special-interest politics trumped conservatives’ supposed principles even though price controls have a dismal record.

Thursday’s hearing is entitled “Protecting Americans from Debt Traps by Extending the Military's 36% Interest Rate Cap to Everyone.” As the name indicates, Merkley and several co-sponsors want to extend an interest rate cap that currently applies to active-duty service members (for some types of loans) to pretty much everyone.

To implement this broad price control, the new bill extends key features of the 2006 Military Lending Act (MLA). Specifically, it extends to all Americans the MLA provision that forbids lenders from providing consumer credit to active-duty service members (and their spouses and dependents) at an annual percentage rate greater than 36 percent.

Obviously, the definition of consumer credit is critically important here, but let’s come back to that.

No matter what the hearing title suggests, this kind of policy will not protect high-risk consumers from problems associated with high-cost debt. It will, in fact, harm more consumers than it will help. It’s a price control, and that’s what price controls do.

As this Issue Brief explains, interest rate caps are price ceilings, and just like all other price ceilings, they lead to shortages. They make it more costly to supply consumers, but they do absolutely nothing to limit consumers’ demand. In this case, the rate caps will make it more costly to supply credit while doing nothing to reduce people’s demand for borrowing.

People will simply develop alternate (more costly) ways to both supply and obtain credit. This will result in fewer people getting the loans that they need, and others paying more for the loans that they are able to get. (It seems obvious that many credit card companies would drop their rewards programs.)

Of course, that’s not the way that the folks at the Center for Responsible Lending (CRL) see it. They support Merkley’s new bill, the Veterans and Consumers Fair Credit Act. (The companion bill in the U.S. House has the identical name).

Predatory, unaffordable loans are burying people in debt. They cause people to lose their cars, bank accounts, and good health. The Veterans and Consumers Fair Credit Act would put an end to this gross exploitation.

It is tempting to argue that, rather than merely advocate for the government to impose price ceilings in line with their own views, the people who run CRL should pool their resources and start providing credit at their preferred interest rates. The only problem is that CRL already has two affiliate organizations that can do just that. According to their website,

Now let’s return to that little detail from above, the definition of consumer credit. It turns out that the MLA, and Merkley’s Veterans and Consumers Fair Credit Act, exempt residential mortgages and car loans. Section 2 of Merkley’s bill also exempts loans made by federal credit unions.

The folks at CRL will surely point out that the bill does require those federal credit union loans to adhere to the usury limits implemented by the Federal Credit Union Act. On the surface, those limits appear more stringent, with a 15 percent cap “per annum on the unpaid balance inclusive of all finance charges.”

Dig a little deeper, though, and one finds that the Federal Credit Union Act includes an escape clause. Section 1757(5)(A)(vi)(I) does allow credit unions to set “an interest rate ceiling exceeding such 15 per centum per annum rate, for periods not to exceed 18 months,” in some cases, after consulting with “the appropriate committees of the Congress, the Department of Treasury, and the Federal financial institution regulatory agencies.”

What are those special cases?

Only when it is clear that “money market interest rates have risen over the preceding six-month period and that prevailing interest rate levels threaten the safety and soundness of individual credit unions as evidenced by adverse trends in liquidity, capital, earnings, and growth.”

In other words, federal credit unions have a work-around if market conditions make it impossible to provide credit when charging at the price cap. Everyone else will just have to deal with the negative consequences.

All of this makes it irresistible, so here goes: If the folks at CRL want to provide consumer loans at incredibly low interest rates, that’s what they should do. It should be rather easy to grab market share by helping all those supposedly exploited borrowers.

If Congress imposes price controls such as those in the Veterans and Consumers Fair Credit Act, the new rate caps will essentially apply to all credit cards, deposit advance loans, overdraft lines of credit, and many different types of installment loans. This sort of policy will make it more difficult for those who most desperately need it to obtain credit — and it will ultimately raise the cost of credit for many other borrowers.

These kinds of widespread rate caps will likely even bolster the false pretense for more price controls and increasing government-provided credit. A cynic would point out that certain credit unions already provide subsidized credit, indicating that, perhaps, hurting the private lenders that they compete with while increasing people’s dependency on government is exactly what they want.

If Congress really wishes to ensure that people get the credit they need, it should start removing the countless regulatory barriers – most of which Congress is responsible for creating in the first place – that are destroying the competitiveness of private credit markets.