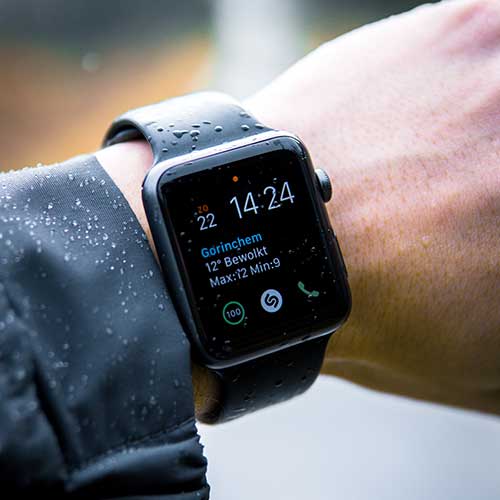 Rising global demand for electric vehicles didn’t translate into higher profit in the first quarter for the world’s largest supplier of batteries for those cars, according to a stock filing on Friday.

Net profit in the first three months at Contemporary Amperex Technology, or CATL, fell by 23.6% from a year earlier to 1.49 billion yuan, or about $233 million. The Ningde, China-headquartered manufacturer’s customers include Tesla, BMW, Geely Auto and Volkswagen.

Buoyant demand was apparent in the 153% year-on-year surge in first-quarter sales to 48.7 billion yuan. Profit was hurt by higher costs, CATL said. Higher global prices for EV material lithium led Tesla CEO Elon Musk to tweet on April 8: “Price of lithium has gone to insane levels! Tesla might actually have to get into the mining refining directly at scale, unless costs improve.”

CATL’s Shenzhen-traded shares have plunged 40% from a recent high of 688 yuan in December, closing at 409.35 yuan on Friday.

Despite the recent slump, the 25% jump in the company’s Shenzhen-traded shares from a year earlier has helped CEO Chairman Robin Zeng build a fortune worth $37.5 billion on the Forbes Real-Time Billionaires List today.