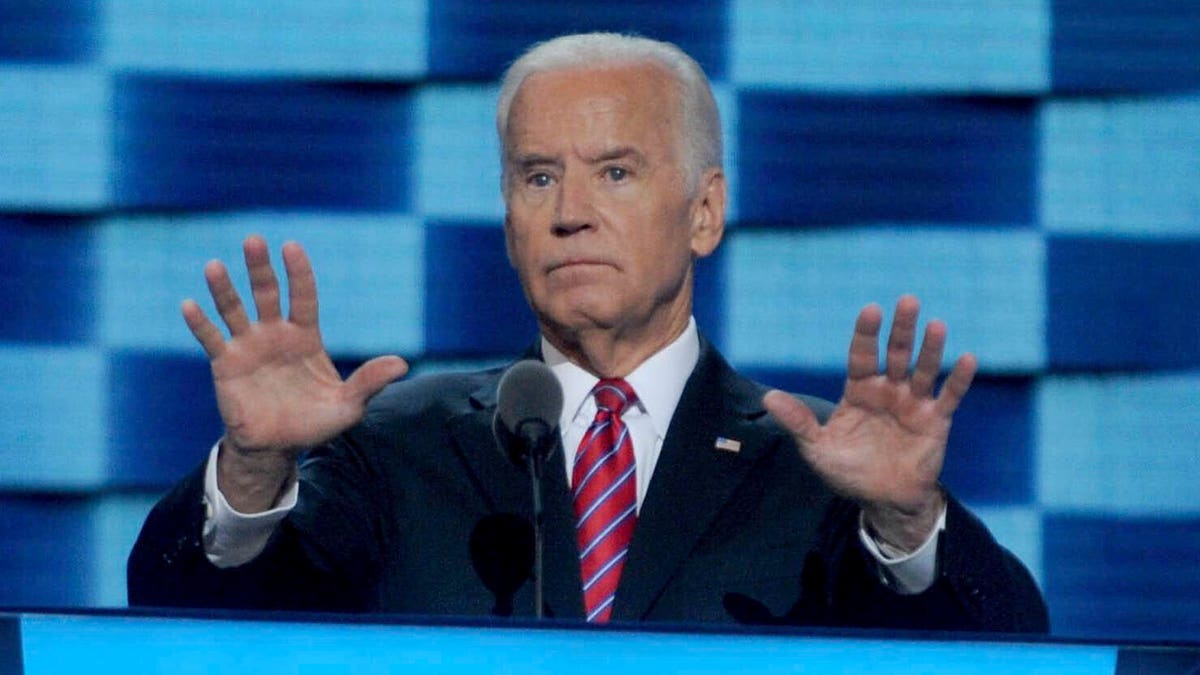 Americans’ satisfaction with the direction the country is going in has fallen to its lowest level since President Joe Biden took office, according to a new Gallup poll, in line with increasingly negative reviews of the president’s performance as the country battles a new wave of Covid-19 and the crisis in Afghanistan.

Satisfaction with the country's direction is at its lowest level since Biden assumed office, poll ... [+] found.

Just 23% of Americans are satisfied with the way things are going in the U.S., according to the poll of 1,006 Americans conducted between August 2 and 17, mostly prior to the Taliban reclaiming Afghanistan.

It’s the lowest level of satisfaction with the country’s direction since President Joe Biden took office and the second month of consecutive decline, Gallup found.

The majority of this fall is due to worsening opinions among Democrats, the pollsters found—Democrat satisfaction has fallen from 63% to 39% since May—while Republicans have been consistently unhappy (satisfaction has ranged between 5% and 12%) with the country’s direction since Biden assumed office.

The low satisfaction coincides with growing concern about Covid-19, with 26% of people polled ranking it as the country’s most pressing concern, up from 12% in July.

The majority of Republicans polled cite the government (24%) and immigration (23%) as top issues, the latter jumping eight points from July as increasing numbers of migrants try to cross the southern border.

“Biden's honeymoon is over,” the Gallup report said. With the challenges of the pandemic and now his first foreign policy crisis as president, “satisfaction is likely to remain low,” the pollsters predicted.

What To Watch For

The poll was conducted before the Taliban reclaimed Afghanistan, but as the U.S. began withdrawing troops from the region ahead of Biden’s August 31 deadline. A foreign policy crisis, particularly one involving a war the U.S. has been involved in for two decades, will likely have an impact. Several issues pertaining to the crisis in Afghanistan, notably resettling refugees, feed into existing concerns that many polled already believe to be pressing like immigration and those surveyed were not asked directly about the withdrawal of troops from Afghanistan.

Satisfaction with the way the country is going hit a decade-long low just before Biden took office, with just 11% happy with where things were heading. This happened amid challenges to the election, the storming of the U.S. Capitol and high levels of coronavirus deaths and cases. As the country managed to gain control over the pandemic, satisfaction rose and peaked in May, but as troops withdrew from Afghanistan and Covid-19 cases spiked, polls show increasingly dim views of the country’s direction as well as Biden. Gallup polling showed Biden’s approval rating to be sliding in line with these events and a recent AP-NORC poll showed it had fallen to 54%, the lowest level in his presidency, with increasing dissatisfaction with his handling of the pandemic.

Full coverage and live updates on the Coronavirus